A. I wish to first thank my daughter Amanda for introducing me to Latin Dancing, and my friends Franklin and Karla for showing me by example, and encouraging me to step outside my comfort zone.

B. Secondly, I would like to acknowledge these Adelaide Dance Studios that helped me throughout my dance journey in the following ways...

Elite Synergy Dance Studio's 2013 / 2014 team of
Oscar - for Lead and Follow
Yulia - for Basic Steps, and 'don't forget to smile' while dancing
Getty - for Steps and Patterns
Josue - for Transitions
Tania - for Frame
Amanda - for 'just do your best' and 'draw upon your inner confidence'
Andrew - for encouragement of 'you can do it, despite your own doubts'

The SWING'n'FOX   Dan - for Styling and Combinations


C. Thirdly, a big thank you to these studios who held Social Nights...

Latino Grooves   for their Dance Parties at the Arkaba Hotel; and
their weekly Friday Latin Social nights (2013-2016) 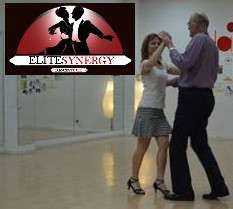 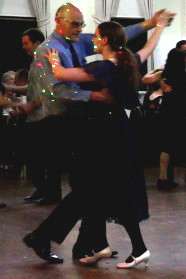 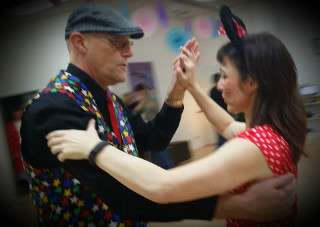 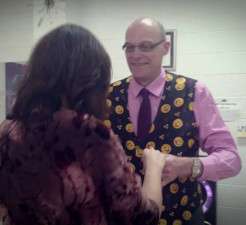 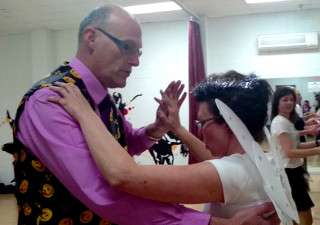 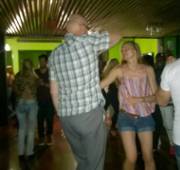 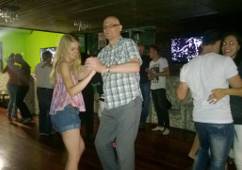 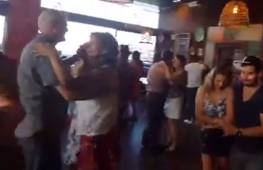 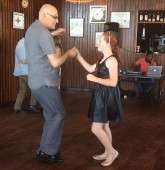 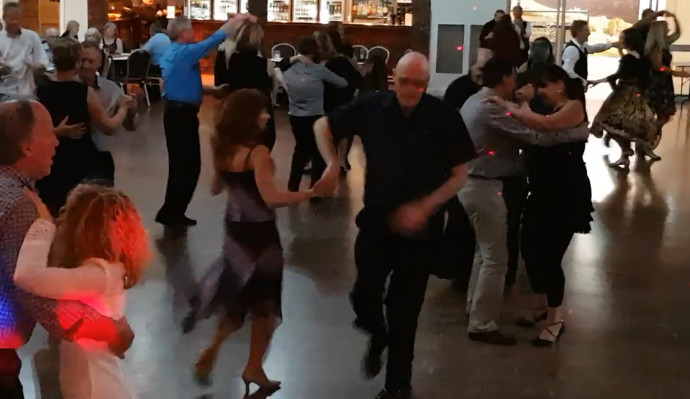 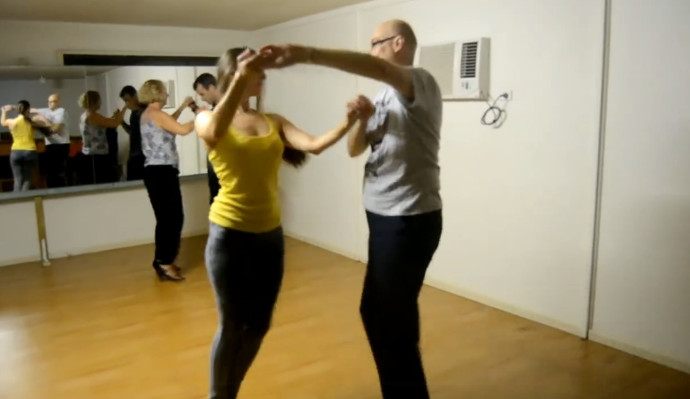 
for some reason Facebook had corrupted the sound at the beginning