In 1976 I purchased my first Electronic Organ and taught myself to play. It was a single keyboard Lowrey Tenie Genie L10.   As I increased in confidence I continued to upgrade organs until 1993 when I purchased my last big furniture organ. Organs I have owned:
1. 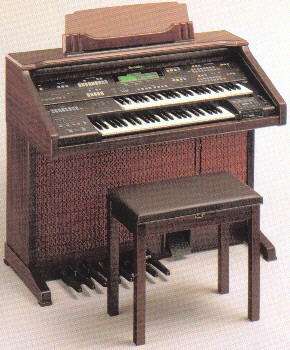 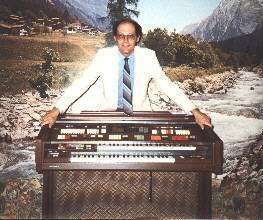 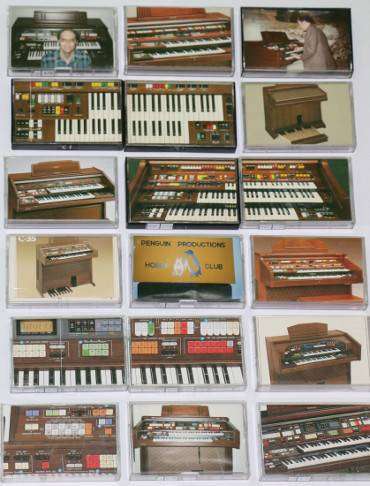 During the years of owning and playing all these different organs, I recorded various songs onto cassette tapes.

I often personalized each cassette's cover with a picture of the organ upon which the tunes were played.

Some of the recording sessions lasted long enough to go onto two cassettes. In these cases, I used a cut picture of the same organ, with half an image on each of the two cassettes.


Community Playing
Here are some cuttings that appeared in various local papers between 1986 and 1993.
Members of my Music Group and myself have played at the local State Bank at Kilburn.
I have also played in a Bank in Rundle Mall, and at the Junction Markets.


Unfortunately, due to moving to a new suburb in the early 1990s and finding a lack of community support in Tea Tree Gulley, my Music Group has not been active for nearly two decades. But my two children practice on my electronic organ and enjoy themselves, and with the lighting effects that were once used for recitals, they dance and use the microphones as they practice their karaoke. 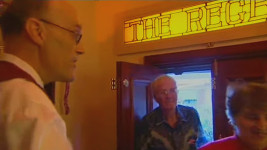 To hear live organ music I sometimes usher at a local private Theatre (video opens in new window) or visit the Capri Theatre at Goodwood to listen to the Wurtlizer Theatre Organ.

For years, playing organ music was a nice break from the hours of studying mysteries in ancient texts and setting up my publishing business.

But now my fingers are not as nimble nor my eyes as good as they used to be, so I continue to use 'Easy Play' music notation as my preferred type of music book.

This is Easy Play music notation.


In 2014 my eldest daughter borrowed my Technics Ogan so she could have fun with it at her home. This was the catalyst for me buying a new instrument. Here is my new toy... 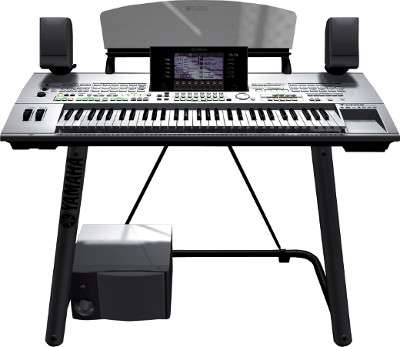